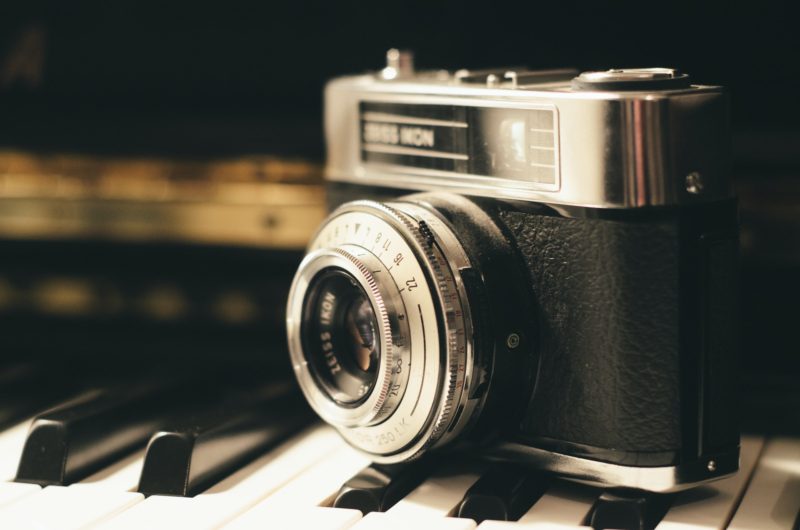 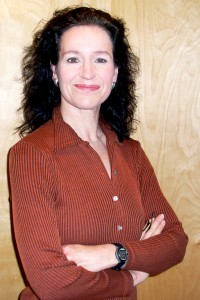 Julia Bennett is a proven documentary journalist and writer with a passion for great stories and the people who can tell them. She brings curiosity, rigour and structural sense to her long-form work in all media.

2012-2014 / Documentary and digital producer Clients included: White Gold Productions (To The Ends of the Earth, which follows concerned citizens making change at the frontiers of extreme oil and gas extraction).

2005, 2006 / Instructor – Summer Institute of Film and Television Workshop leader on documentary, research, and pitching at this annual week-long conference for television creators held annually in Ottawa.

2005 / Workshop leader – I Can Pitch, Getting Your Story Straight Heritage Canada-funded event to build film production capacity in Toronto.

2000 / Director, Writer, CBC, Tommy Douglas: The Fight of a Lifetime

2013-2014 / Founding collective member – World Fiddle Day Toronto Annual free public workshops bringing string players of all ages and abilities together for a one-day festival at Harbourfront to play fiddle tunes from around the world.

2013 / Story editor, script consultant – What’s Art Got To Do With It? Advised on documentary about Creative Works Art Studio (St. Michael’s Hospital) and its artists.

2010 / Contributor – History and its Publics SSHERC proposal for a crowdsourced, location-based web history of Toronto. Partner with Spacing Magazine and the Dept. of History, University of Toronto. 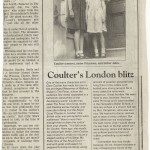 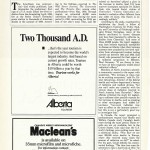 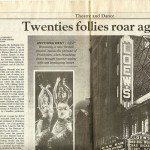 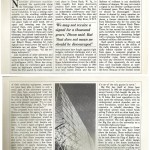 An ear to the heavens 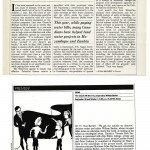 Aid for a thirsty world 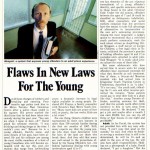 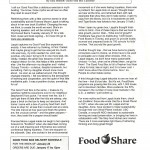 The Food Box is a myth buster